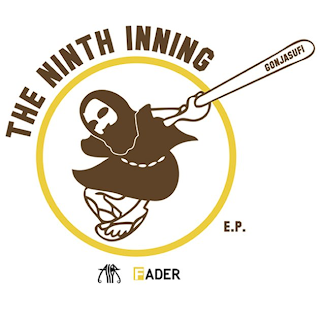 Gonjasufi is a true "gypsy" in all senses of the word - A yoga instructor by day, rapper by night. He has been actively involved in the music industry in various facets for an un-disclosed period of time. Prior to releasing A Sufi and A Killer (2010), Gonjasufi somehow managed to quietly assemble and circulate a limited number of mix CD's. Released under his government name Sumach [Ecks-Valentine], 4 hand-made CD-R's were spread throughout the San Diego, CA area between 2002-07.


Upon its release, A Sufi and A Killer was widely praised by critics and Indie Hip-Hop fans alike; Due in part to its unique mix of Hip-Hop, Middle Eastern stylings, and 60's era Psych/Acid Rock... all the while, skillfully blended with Gonjasufi's signature chant-like vocal touches. The bulk of the record was produced by The Gaslamp Killer, Flying Lotus, and Mainframe under Ecks-Valentine's own artistic direction.
Contrary to popular belief, Gonjasufi has been far from in-active over the past 1.5 years: Said new material, now collectively dubbed "9thinningEP," will finally become available this coming Monday (Oct. 24) Tuesday (Oct. 25) @ no cost whatsoever, thanks to Hydroshare. Final Words: "Be rich, eat fish, and die" is a really clever phrase to use as the track's central hook. "EatFish" is essentially a distilled, Blu-assisted take on the classic idea[l] of The American Dream.
Posted by Matt Horowitz at 12:23 PM