Mastodon - "Curl of The Burl" (The Hunter) 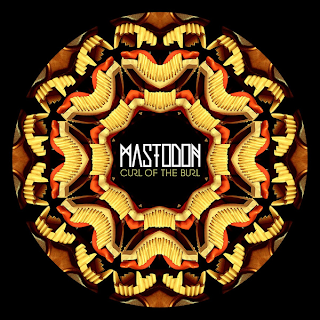 "Curl of The Burl" is the third and most recent in a string of Mastodon singles... leading up to the Fall release of The Hunter. In comparison to it's recently-released predecessors ("Black Tongue" and "Deathbound"), the promo clip for "Curl of The Burl" is a little more subdued and mildly creepy. Reportedly constructed from "found footage" that Mastodon somehow managed to discover and compile. While this preliminary edit was directed by Aaron Hymes... the official music video will seemingly be released as the Sept. 27th release date grows nearer. Fans can now reserve 1 of 3 select The Hunter pre-order packages; BLABBERMOUTH has a run-down of the further specs. for each option and its included "goodies."

Posted by Matt Horowitz at 5:37 AM