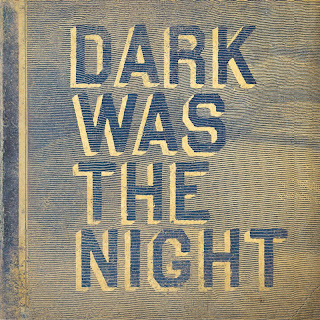 Creit is given where credit is due: I saw this in a recent post over at Altered Zones. [More specifically, in an AZ "Guest Post" featurette by Mogwai leadsinger/axman, Stuart Leslie Braithwaite. Johnson was born near Brenham, Texas in 1897, and soon thereafter lost his sight at the age of 7 when his stepmother threw lye in his eyes. The YouTube info box says that "Lord, I Just Can't Keep From Crying" was recorded on Wednesday, December 5, 1928 in Dallas. I'm gonna go out on a limb here, and say that this is the oldest track I, and most of u, have ever heard. Willie's gravely voice is so powerful, and the faint guitar skills layered below are equally as mighty. He died in 1945 at the age of 48. Johnson was most definitely a pivotal figure in the creation of the Blues, later influencing modern artists like Led Zeppelin, Bob Dylan, Beck, The White Stripes, and Nick Cave (Grinderman).