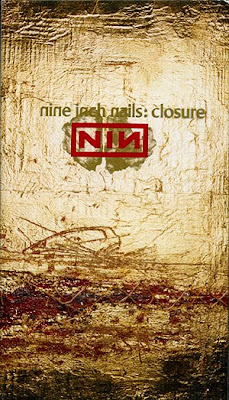 In 1997, Trent Reznor & Company released the "Closure" VHS set. The release, dubbed [Halo #12], featured a tape of live concert/behind-the-scenes footage (Self-Destruct Tour), and a second tape full of music videos. Both VHS tapes included selections from NIN's first 2 albums - Pretty Hate Machine and The Downward Spiral.
Flash-forward to 2004... Trent announced the highly-anticipated DVD version of Closure. A teaser trailer was put online, 90minutes of additional bonus footage was mentioned, and a 2004 "release date" came and went. In 2006, "prototypes" of Discs 1 and 2 were uploaded to The Pirate Bay (torrents), later being broken down into short segments and spread across the Inter-Web. Reznor has said that as a result of the leaks, the DVD re-issue will likely never see the light of day. Here's to hoping he changes his mind!

"The Making of Closer" (Documentary). 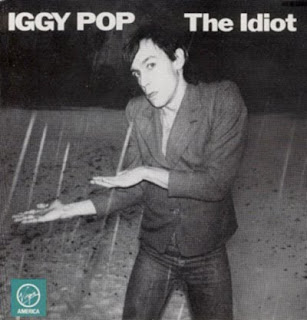 Posted by Matt Horowitz at 9:10 PM