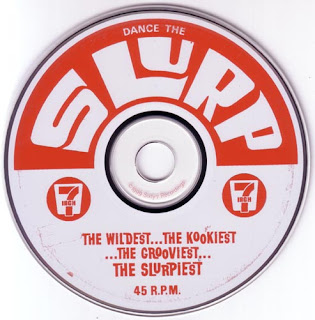 Brainfreeze, a landmark 1998 practice session, was luckily captured forever thereafter in a live audio recording. The "Sixty 7" 12" was originally limited to a 1999 press of 2,000, and continues to be widely bootlegged on CD. The piece consists of 2 mixes - roughly 52 minutes total. DJ Shadow and Cut Chemist (Jurassic 5) picked, sampled, and cut the 67 various 45's together live and in the flesh. The shocking thing is that after being used ("scratched") once, the copies are basically ruined... Many of which were rare to begin with. As a result of Brainfreeze's great success, 3 similarly-styled releases were later issued: 2001's Product Placement, The Hard Sell (2007), and lastly, The Hard Sell (Encore) in 2008. While Shadow and Cut Chemist have each relished in many further triumphs, the lone "Sixty 7 Recordings" release is widely considered to be each of their best work(s).