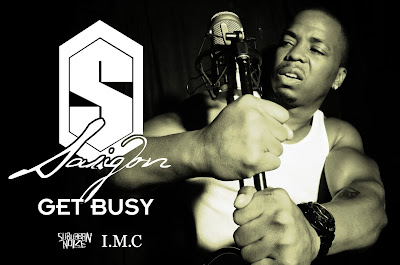 Here's the new Saigon/Just Blaze Super Mario Brother 3-sampling track. This is from Saigon's oft-delayed debut album, The Greatest Story Never Told, which is finally being released on Feb. 15, 2011. Big news for a collection which has been plagued by label drama, announced/pushed back/delayed dates, "retirement" announcements, relationships, etc. Saigon has now been fully released form his Atlantic Records contract and now has 100% ownership of the recordings (some which date back as far as 2005). Another release, "The Yardfather Prologue EP", will supposedly follow the album, being released the next week. So, we'll see if this truly is "The Greatest" or "Worst" Story Ever Told.

Posted by Matt Horowitz at 9:30 PM