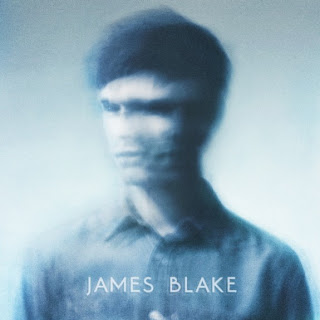 For starters, I'm damn near totally unfamiliar with James Blake. Saw this post over @ Gorilla vs. Bear earlier (shouts are in order to Chris Cantalini). I do, indeed, know that James' Self-Titled (or "Untitled?") Debut Album is due out on Feb. 8, 2011 (A&M/Atlas). Although I'm rather keen to Feist, I also don't know the original version of the song being covered, "Limit to Your Love" - Track #6 of 11. All that said, it's a very powerful and instantly captivating piece! Blake's raspy, piano-backed vocals are reminiscent of Dennis Wilson à la 1977's Pacific Ocean Blue. The accompanying video is equally memorable... And will undoubtedly be one of the last great visuals of 2010 AD. 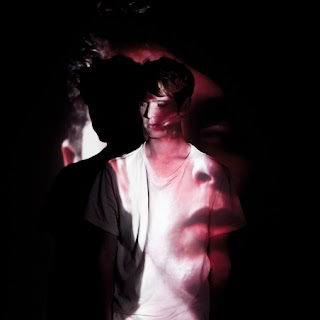 Posted by Matt Horowitz at 9:36 PM