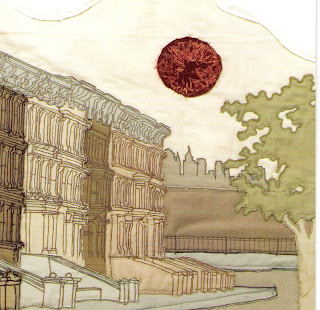 In January of 2005, Bright Eyes (Conor Oberst) released 2 albums on the same day - @ very different albums... But an Axl Rose-esque feat at that. I'm Wide Awake, It's Morning and Digital Ash In a Digital Urn were consecutive Saddle Creek Release numbers 72 and 73. Wide Awake is a collection of sparse, heart-felt acoustic tracks, somewhat similar to early Dylan. Digital Ash, on the other hand, is very electronic and experimental. Postman Jimmy Tamborello and Nick Zinner (Yeah Yeah Yeahs) are even featured on a few tracks. Though very different styles, both albums have that Indie Rock/Folk feel running throughout.
At one point after the 2005 release(s), "Lua" and "Take It Easy (Love Nothing)" held the top 2 slots on the Billboard Hot 100 Single Sales chart. After releasing one more album and a companion EP in 2007, Bright Eyes went on a short hiatus. Oberst "went solo" and released 2 albums and an EP with The Mystic Valley Band, also becoming a member of Monster of Folk. MoF may very well be Oberst's most commercially successful endeavor, with The Roots even sampling/recreating single "Dear Good" on their newest release. Bright Eyes has now re-formed and are gearing up for their new release, The People's Key (Feb. 15, 2011). Drummer Jason Boesel Tweet that it is the "best Sci-Fi Emo album of the last 20 years." Supposedly this will be the last Bright Eyes release before Obrest "retires" the name. 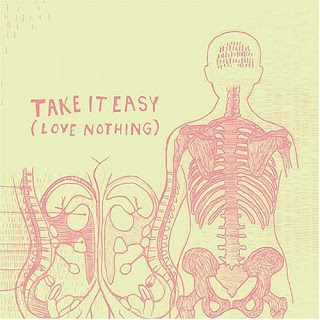 Posted by Matt Horowitz at 8:18 AM