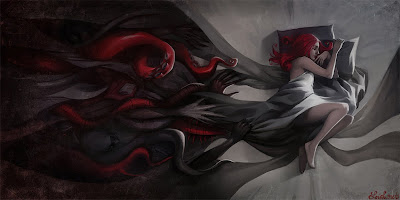 CunninLynguists are a Hip-Hop 3 piece based out of Lexington, Kentucky/Atlanta, Georgia. Currently signed to QN5 Music, the group consists of MC's/producers Deacon the Villain, Kno, and Natti. Since their 2000 formation, The Lynguists have released 4 studio albums and 4+ mixtapes, as well as numerous remix albums [Jay-Z's Black Album] and solo projects. They have also collaborated and/or appeared alongside acts like Cee-Lo, Phonte (Little Brother), RJ-D2, Kanye, The Strokes, Pharrell, and Nappy Roots.
Album #5 (Oneirology) has a scheduled physical release date of March 22 - Available digitally now. Staple appearances on the included 15 tracks are from Big K.R.I.T., Freddie Gibbs, and songstress Anna Wise. The latter is a member of Sonnymoon and is featured on 2 cuts. 1 of the 2, "Looking Back" (Track #12) is featured above... Albeit in a sparse, impromptu acoustic [drum-tinged] version. When I first heard this cut, I instantly though of Kanye's similarly-stylized 2004 Syleena Johnson-featuring hit, "All Falls Down." 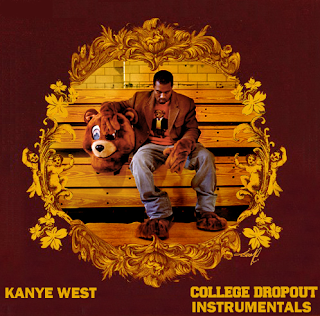