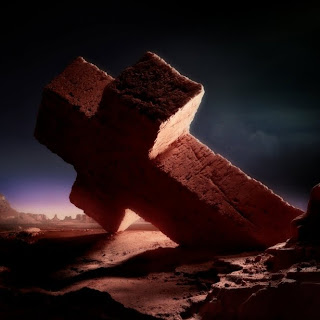 By now, many of you might have seen footage of this new adidas ad campaign, titled "adidas is all in" and/or "all adidas." Presented as either a 2:00 full-length clip [above] or chopped up into shorter 0:30-1:00 bits... And then featured on your favourite blog's sidebar or living room TV screen.
A new Jus†ice track - "Civilization" - soundtracks the spot(s), directed by Romain Gavras. Previously helming videos for Jus†ice's "Stress" and M.I.A.'s controversial "Born Free," Gavras secured appearances from a variety of sports/Pop stars including: Katy Perry, David Beckham, Lionel Messi, Snoop Dogg, Derrick Rose, B.o.B., and members of the Ed Banger Records Crew.
The primary "adidas is all in" clip features quick, vibrantly-colored flashes of action shots, live performances, stock footage, sporting events, happiness, etc. An HD, full-screen version can be viewed here, while most of the segmented individual clips can be seen in the YouTube sidebar.
Now, let's not forget about the new Jus†ice track - The first concrete sign of LP #2. "Civilization" is the French Electronic duo's first offering since 2008. Having released their debut album, † ("Cross") back in 2007, which was then followed up by sparse releases - a live album, an EP/fashion show soundtrack, and various high-caliber remixes. Ed Banger/Because will release the new track as a [digital/vinyl?] single on April 4th... with a [long-rumored] new LP to follow @ a TBA 2011 date. 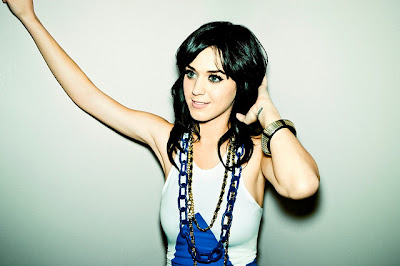