The Knux of Rock 'N' Roll 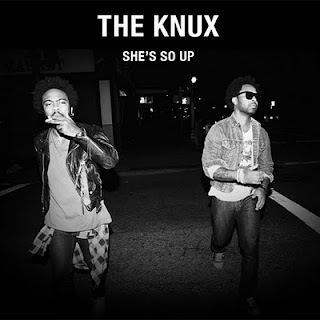 It seems as though The Lindsey Brothers (Kentrell "Krispy" and Alvin "Al Millio"/"Joey") have been holed up in the "lab" [translation: studio] as of late. Collectively known as The Knux, their light discography includes 2008's Remind Me In 3 Days... (Album #1) and a 2010 EP titled, F*ck You - No mixtape action.
"She's So Up" is the first sampling of tracks crafted during "The Cherry Tree (Album #2) Sessions." While always tinkering with the "Alt. Hip-Hop" and "Indie Rock" tags, "She's So Up" [and seemingly the new album], clearly lean in a more "Rap-Rock" direction.
Having armed themselves with guitars/amps, computers, synths, drums, tambourines, pots, pans... etc., Krispy and Joey seem to have successfully fine-tuned/updated a sound once synonymous with bands like Limp Bizkit and KoЯn.
Note-worthy influences on The Knux's "new sound" include: Iggy & The Stooges, The Clash, ZZ Top, The Smiths, Joy Division, The Rolling Stones, PM Dawn, and Neil Young. A bit more additional information regarding the shift is available here. The Interscope-helmed video -- as well as additional album details -- should be expected shortly. 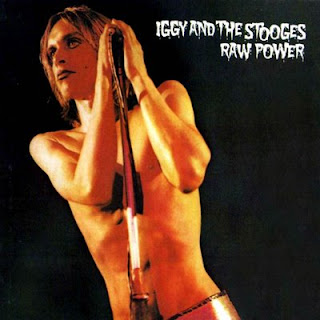