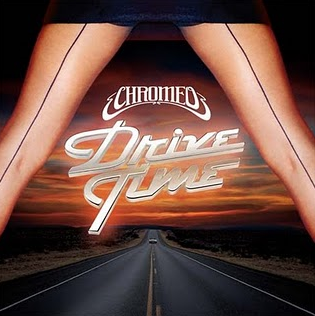 While seemingly still riding the coat-tails of their 2010 album, Business Casual [*video-single #3 featured below], Chromeo are/were already working on new material. Dubbed "DRIVE TIME," the new "album" is said to consist of 55 tracks, running 183 seconds (about 3 minutes). The trailer showcased here contains studio footage and song slips, as well as a [faux?] interview between Gavin McInnes (Street Boners, Vice) and Dave 1/P-Thugg.
The collection was recorded @ Stratosphere Sound Studios (NYC), probably produced by Chromeo themselves, and then mixed by Dave Bascombe (Depeche Mode, Tears for Fears). According to Holy Moly, "DRIVE TIME" is limited to a mere 40 [physical] copies. Additional details are assumed to be forthcoming. Until then, check out a handful of "album demos" over @ the drivetime-download Soundcloud page.

Posted by Matt Horowitz at 5:14 PM