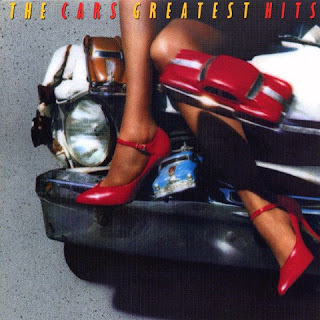 Yeah, you read that right... The Cars have reunited this 2010! The band, who has been broken up since '88, is in the studio recording a new album. There are also plans to tour; a tour I will definately be going to! The Cars are one of my favourite bands. Over the course of their brief career, thye made a lot of grreat music (6 albums and 20+ hit singles in 12 years)! And in a time period where there were so many bad, manufactured "New Wave" bands, they really did it right. in recent years, I've become pretty fond of Ric Ocasek's production style (Weezer and Motion City Soundtrack). It'll be intersting to see what the re-formed Cars cook up on Album #7. I'm glad that I'll finally have the opportunity to see them live!
Posted by Matt Horowitz at 11:08 PM