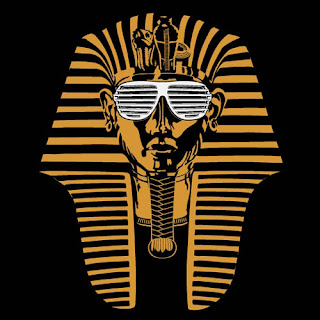 "Egyptian Shumba" was released on United Artists in 1963. The Tammys were an American girl group (Gretchen and Cathy Owens, along with Linda Jones). They were closely associated with falsetto weirdo, Lou Christie. Being somewhat more established, he showed them the ropes and they, in turn, sometimes moonlighted as his backing band. Little additional information is known about The Tammys. I, personally think that this sense of mystery adds more to the overall experience.
"Egyptian Shumba" was "SHOCKING" upon its release. No one, let alone a girl group, made sounds like that in the early '60's (especially not in public/on vinyl)! It was a time when people were still very prim and proper, reserved, and family-oriented. They truly were YEARS ahead of music as a whole. Similar experimental bands really didn't start appearing until the late '80's/early '90's Alternative Movement [Pixies, NIN, Sonic Youth, Flaming Lips, Jane's Addiction]. Kudos, Tammys! 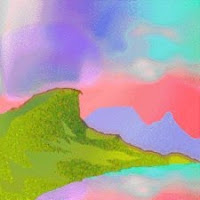