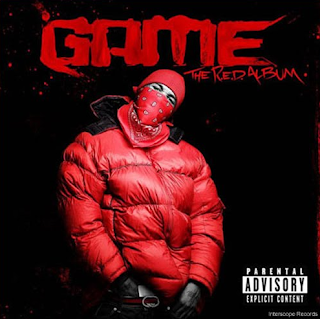 I've always been a casual Game fan (yeah, he dropped the "The" since most of you last heard from him). Granted he's a little eccentric/cocky at times, I respect him for his honesty, rawness, ear for a solid beat, and classic/funny rhyme schemes. "The R.E.D. Album," as its being called, has been plagued with set-backs since its inception in '09/'10. The details (release dates, concepts, album art, features, tracklist, production, etc.) have been changed numerous times. Rumor has it that the LP will be released in 2011, once a lawsuit with an old talent company is settled, supposedly. We'll see...
Here are 2 songs that many or may not be on the album to hold you over a little. Game's recent mixtapes, R.E.D. Room and Brake Lights are full of "album left-overs," and are definately worth giving a few listens.

Posted by Matt Horowitz at 8:52 AM