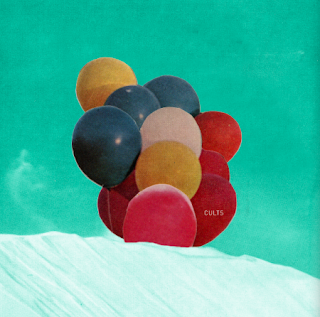 
"Menahan Street Band make a grandiose return with their latest release. Led by a hypnotic, haunted ukulele and intersected by thick, sorrowful hornlines - "The Crossing," a dark, powerful slab of Down-Tempo Soul conjures moods both reflective and triumphant... A loose, languid swing eases you into the warm, tropical vibe of "Every Day a Dream." Punctured by swirling organ and reinforced by the steady breeze of the rhythm section, this song develops into the soundtrack for summer cocktails and easy livin.'"