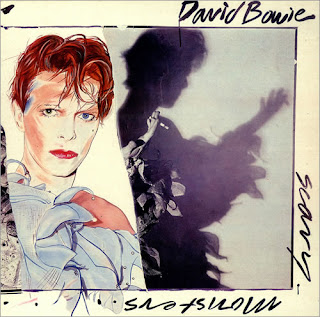 "It's been a wild year for the Los Angeles Electro-Dubstep DJ Skrillex: He's performed and collaborated with Korn, toured with rave-master deadmau5, and released a handful of club-wrecking EP's, including June's More Monsters and Sprites EP. In his new clip for the buzzy, party-starting track "Rock N Roll (Will Take You to the Mountain)" -- his first official video -- the man born Sonny Moore documents his wild life on the road. Check it out here.
"There were too many good times to choose from," Skrillex says of piecing this video together. By the looks of it, he's right: "Rock N Roll" features all sorts of backstage high-jinx, including a seemingly endless flow of booze consumption and hang time with [Tommy Lee, A-Trak, Rusko, Datsik,] Steve Aoki, deadmau5, Jonathan Davis & James "Munky" Shaffer (Korn)... [Diplo, The Bloody Beetroots, Benga, and 12th Planet]. But the most visceral moments are those that capture Skrillex's notoriously unhinged live shows, especially shots of Moore stage-diving headfirst into adoring crowds. Hot!" 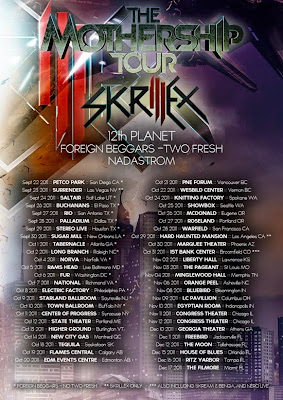