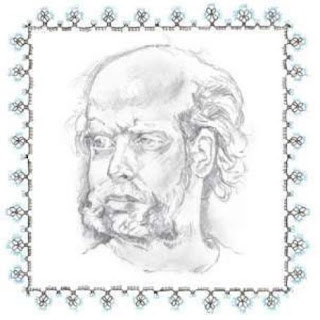 I always thought that Bonnie "Prince" Billy (Will Oldham) was subtlety mocking Mr. Robert Kelly; But after reading through this newly-published piece, I came to realize that he's actually a casual (yet extremely well-versed) R&B fan.
Said interview spans 4 pages over @ Interview Magazine's web-space. Where it's accompanied by images from infamous photographer, Terry Richardson.
- The performance below is referenced in one of Oldham's questions/statements.


On R. Kelly's (apparent lack of) 30 Rock knowledge:
"[OLDHAM] It’s a television show, a comedy, that takes place in all of these hallways. It’s pretty funny. It’s, like, a good sitcom. It’s got Alec Baldwin. You know Alec Baldwin?
[KELLY] Alec Baldwin? Yeah! Don’t he have a brother and they all kind of look alike?
[OLDHAM] They’re, like, four brothers.
[KELLY] Steve Baldwin . . ."
Posted by Matt Horowitz at 10:22 PM