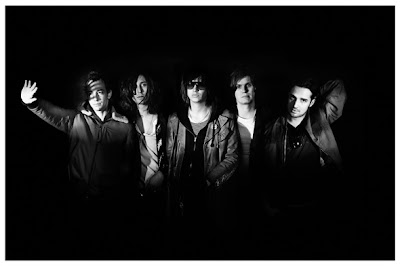 "Under Cover of Darkness" is the first single from The Strokes' fourth album, Angles. The 10-track collection will be released on March 21 in the UK (Rough Trade) and in the US (RCA) the following day.
When speaking to NME about the band's first album in 5 years, bassist Nikolai Fraiture described it as: "Sonically, I feel it's the album which should have been made between [2003's] Room on Fire and [2006's] First Impressions of Earth." Going on to mention that Angles channel's their infamous "classic sound." 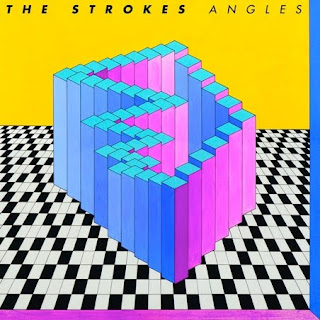