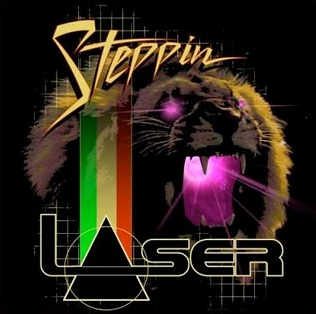 Kanye and Mos Def were "surprise guests" @ the second of 2 consecutive Lupe Fiasco and Robert Glasper Experiment/Blue Note Jazz Club, NYC gigs. Towards the end of show #2 (Sat.), the G.O.O.D. Music founder/new signee pairing burst out onto the stage, starting to freestyle. Part of a larger "cypher," Kanye and Mos spit rhymes over an assortment of J Dilla "donuts" (beats). Mos had previously worked with Dilla on a variety of projects as part of The Soulquarians [Collective], and Kanye produced a beat on the [now-shelved] "Dilla/MCA album."

Posted by Matt Horowitz at 8:13 AM