Dave Navarro Trust(s) No One 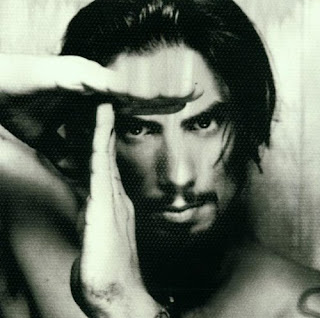 This is the lone 2001 solo album from Dave Navarro - Widely known for his Jane's Addiction and Red Hot Chili Peppers' membership. He has also lent guitar solos to popular NIN, Alanis Morissette, Tommy Lee, Shwayze, Marilyn Mason, P. Diddy, and Christina Aguilera tracks.
I first got into this album around 2003, at the peak of Dave's marriage to Carmen Electra an its companion MTV series, 'Til Death Do Us Part. Around the same time, I was into another solo album from one of Navarro's peers (Tommy Lee); Both of which I got a hold of for dirt cheap at a local flea market.
Trust No One was culled from the sessions produced from Navarro's 2 previous [failed] attempts at compiling his own record. Many of the album's tracks had appeared in demo form on either "Rhimorse" or Spread's "Unicorns & Rainbows." While most of the material was re-recorded for inclusion on the alum, a handful appeared intact, serving as B-sides.
Over the course of the slightly dark album, Dave [backed by friends Dave Kushner (Velvet Revolver), Matt Chamberlain, Chad Smith (RHCP), Roy Mayorga (Stone Sour), and DJ Nu-Mark (Jurassic 5)] roughly details the lonely lifestyle of a Rock Superstar. Dave Navarro genuinely seems to be a like-able guy and I think it's due in part to his openness and honesty, attributes which are fully conveyed on Trust No One. 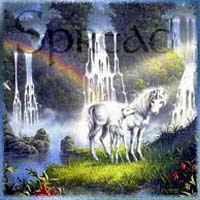 Posted by Matt Horowitz at 8:29 PM