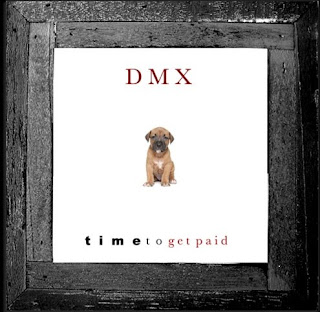 For his weekly freebie series #MonsterMondays, Swizz Beatz (still riding the coat-tails of Kanye's G.O.O.D. Fridays) liberated 2 cuts recorded with DMX. The morning track, "Change Is Gonna Come" draws from Sam Cooke's similarly-titled 1964 hit, "A Change Is Gonna Come." While the [surprise] evening piece, "Time to Get Paid" samples Biggie's debut 1994 smash single, "Juicy."
The couplet will seemingly be featured on the Ruff Ryders' 2011 TBD album, "Walk with Me Now." Dating back to 2008, the collection and will be released along with a companion Gospel set, "You'll Fly with Me Later." 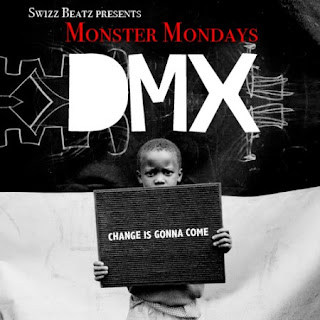 Posted by Matt Horowitz at 9:59 PM