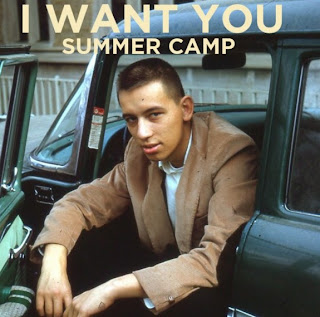 This is the latest offering from Summer Camp; A nice little Pop gem, which can be obtained after joining the band's Mailing List. Jeremy Warmsley and Elizabeth Sankey plan to include the track on their [untitled, Summer 2011] full-length debut album. The [still] unsigned band worked with producer Steve Mackey (Pulp) - who has previously prod. for the likes of M.I.A., Florence + The Machine, Kelis, and DFA 1979 - on the collection.