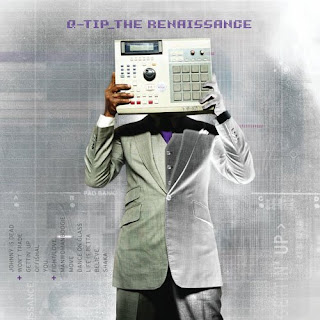 This week, Hip-Hop Heads world-wide will be celebrating the life (Feb. 7, 1974) and death (Feb. 10, 2006) of a true legend, James "Jay Dee" Yancey. With all hope, this will only be the first of many all-inclusive Witzard posts chronicling the nororious Detroit beatsmith/MC/Renaissance Man's work this week.
Q-Tip and Dilla had previously collaborated many times during his lifetime, as members of The Ummah/Souquarians collectives and on the majority Tip's 1999 solo debut, Amplified. But "Move" was completely assembled posthumously and was toted as the lone Dilla production on Kamaal's second (technically "third") release, The Renaissance.
As per my research, the track's beat originally appeared on the unofficial [leaked] compilation Beat CD '05, #1-3. The particular 43-track disc (widely believed to have also been refereed to as "Motown Beat CD") containing said "donut" also turned out a few similarly-released Raekwon/Wu-Tang pieces. 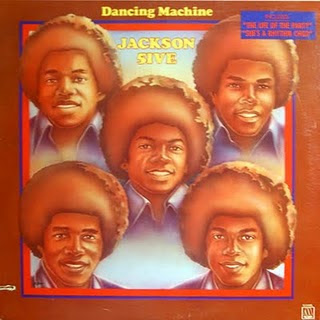