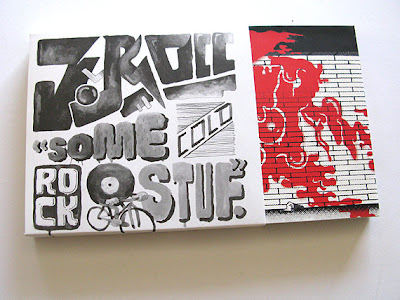 J.Rocc holds the cred of having been the unofficial "third member" of Jaylib (J Dilla and Madlib), 2000-2006. A resident DJ/producer, he was also a co-founder of the infamous World Famous Beat Junkies collective, established in the '90's.
From the brief amount of research I've done, Some Cold Rock Stuf seems to be his debut Long Player of original compositions. A Stones Throw Press Release simply describes that album as "Not a "DJ album," not a "beat album," not a mixtape, [but] THE album. This is an original work of instrumental hip-hop ... electronic music ... dance music ... smoke tracks ... assorted cold rock stuff."
Now available for pre-order, Some Cold Rock Stuf will be contained in either a 3-LP poster/sticker package or a 2-CD 12-panel digi-pack layout. Each set will also come with 1 of 3 unmarked, un[track]listed "Mystery Discs" - chock-full of additional material.
Stones Throw expects on-site pre-orders to be shipped out around March 7... With the album to be released world-wide soon thereafter, April 5. 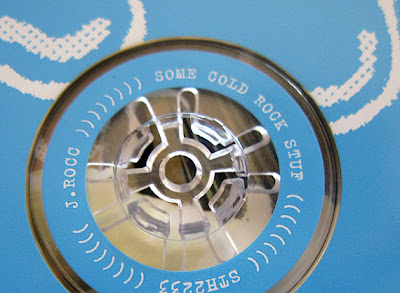 Posted by Matt Horowitz at 2:02 PM